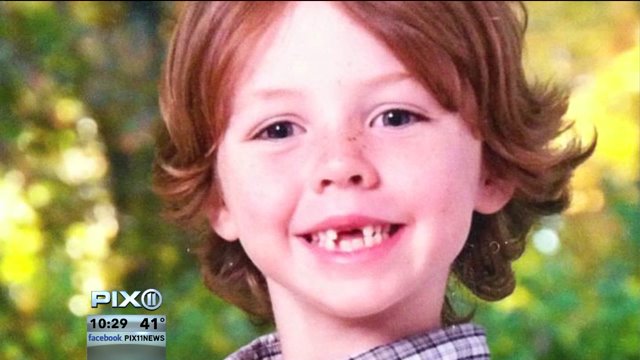 Two years ago, on Dec. 14, 2012, a gunman shot his way into Sandy Hook Elementary School. Now, Barden will never see his son again.

"Grief is there everyday, but certainly around holidays and special occasions, you notice the absence more," said Hockley.

"To put it as simply as possible, it broke all of our hearts, and it's a break that will never heal," said Vance.

"I will say that overall, the second year has been more difficult," said Barden.

Hockley is one of the leaders of the Sandy Hook Promise, a combination of two non-profits.

Hockley is the Communications Director and Barden, is Advocacy Director.

"Sandy Hook Promise was formed by neighbors and community members in Sandy Hook following the shooting, when they really just wanted to stop these things from happening and prevent other communities from going through this kind of loss. Our mission is to protect kids from gun violence plain and simple," said Hockley.

Like other families, Nicole's family started a foundation in memory of her son.

"We started 'Dylan's Wings of Change' which is a foundation to help children with autism and special needs," said Hockley.

Barden told us he is working on a foundation called "What Would Daniel Do?"

His child, he said, would help others.

"The facebook site has over 43,000 likes on it, by people who are very engaged and are telling stories, and are drawing encouragement from our stories about Daniel so we want to bring that into a full-fledged foundation so we can bring that idea of addressing social isolation into other communities."