SEE IT: Subway doors mistakenly open on track side as MTA offers explanations for recent issues 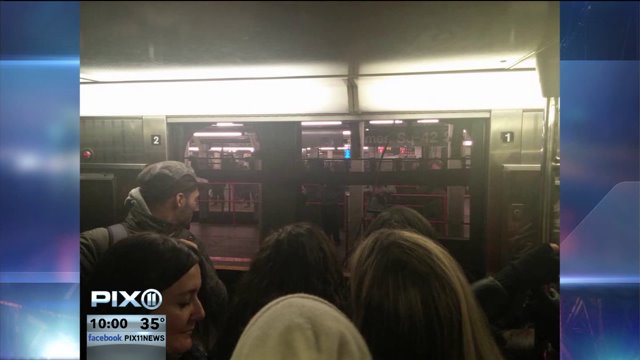 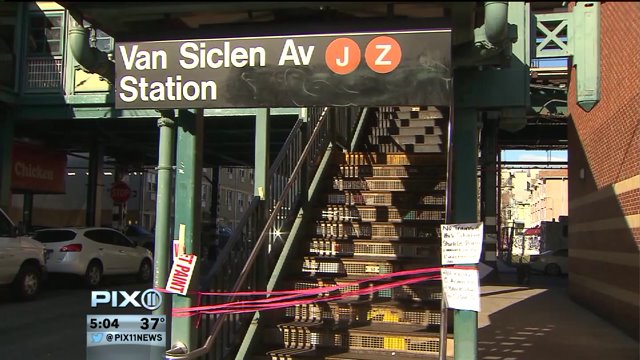 NEW YORK (PIX11) -- After a rough commute Thursday and 2 fires on Friday, the MTA offered some insight into what happens in the system.

On Friday morning, FDNY responded to a fire that impacted the 7 train. Meanwhile, firefighters in Brooklyn were still putting out hot spots at an apartment fire that shut down part of the J train. It's running in 2 sections with shuttle buses serving the stations from Broadway Junction to Crescent.

Contractors feared the building was unstable and the train vibrations could have an impact.

Thursday's problems included a manhole fire near W 4th Street station that impacted the A,B,C,D,E, F & M lines, a computer issue triggered by a signal problem along the 1,2,3,4,5,6 & 7, and subway doors opened on the wrong side of the Times Square Shuttle.

The MTA says the W 4th St fire damaged main electrical cables that feed those lines and the numbered lines are connected by a system called Automatic Train Supervision.

Staff is investigating the open door. The train was removed from service Thursday night.

"Any of these problems would have disrupted the evening; all three of them together was a particularly bad confluence," the MTA Media office statement said. "We're sorry for the inconvenience we know this caused our customers. Now that we're routinely carrying more than 6 million customers per day, even the slightest problem gets magnified and is harder to recover from."

Eric Bienenfeld, a subway rider, took this photo inside the Times Square shuttle on Thursday evening. As the train pulled into Times Square, the train doors opened on the wrong side of the car.

Instead of opening onto the platform--it opened right onto the tracks when the train pulled in.

No one was hurt. But it's a reminder not to lean against the doors.

Conductors are in charge of opening the correct doors, usually from their position in the center of the train. On this shuttle train, the doors are controlled by the train operator in the front and the back of the train.

The MTA is looking into what happened.

Subways a mess tonight. Was on this S when doors opened on track, not platform side, at Times Square. @2AvSagas pic.twitter.com/OYAWghlPU9

Here's the video from Thursday evening's newscast as the 3 situations developed.