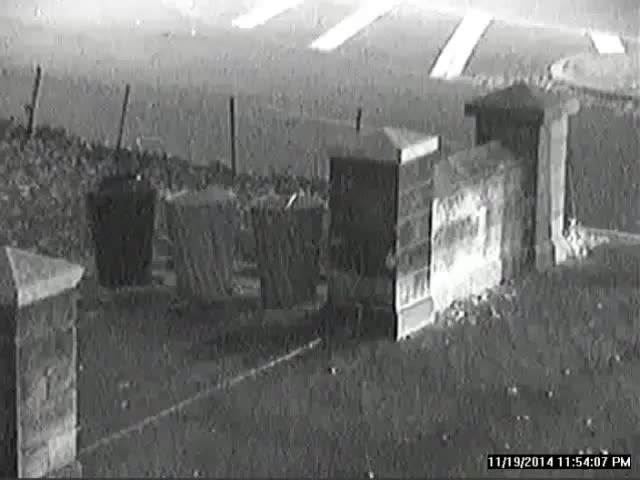 Police are looking for a man and woman duo who allegedly choked and robbed a young woman in Central Park Wednesday night.

MANHATTAN (PIX11) -- Police have released new photos of a couple who allegedly choked and robbed a young woman in Central Park Wednesday night.

Surveillance photos of the suspects. (DCPI)

NYPD said the 24-year-old victim was walking in the park at West 110th Street and Lenox Avenue at about 11:30 p.m. when a man put her in a chokehold and threw her to the ground. His female accomplice then snatched the woman's handbag and the pair fled the scene, police said.

Police are searching for this man in connection to a chokehold robbery in Central Park. (DCPI)

Anyone with information is asked to call Crime Stoppers at 1-800-577-TIPS.