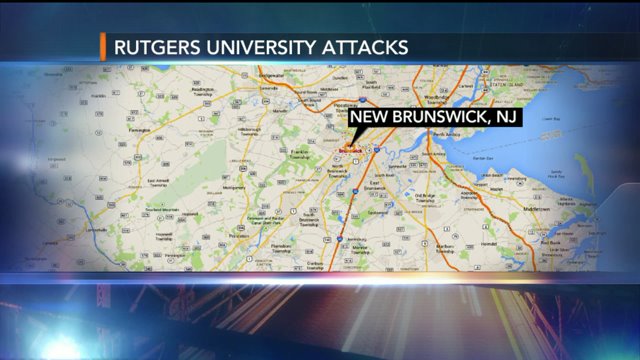 Police say three students have been assaulted in three weeks.

ROCKAWAY, Queens (PIX11) -- They shouted "Shame on the mayor" and  "Keep the Rockaway ferry", but to no avail.

The last ferry has set sail.

For two years, Rockaway residents had been hoping that the ferry instituted after super storm Sandy as a temporary measure because the A Train wasn't running would become permanent.

To many, it was a godsend.

"Especially in the winter, when the A train and buses don 't run on schedule, the ferry would get me to work," Leslie Thornton, a Rockaway resident, told PIX11.

But the city said the ferry was just too costly. At $3.50 a ride, it was being subsidized for close to $30 per trip.

The  city's Economic Development Corporation said ridership was way down, a 24 percent decrease from more than a 1,000 daily trips in September 2013 to 827 this September.

"It's not just ridership",  State Senator Joseph Addabbo said. "The ferry is good for the economy of the Rockaways."

So as the ferry operated by the private company SeaStreak pulled away from the temporary pier for the last time, there were hugs and tears and vows to bring the ferry back.

"By next Spring, I hope the ferry is back," Lew Simon, Assembly District Leader said. "It is the key to Rockaway."
Copyright 2020 Scripps Media, Inc. All rights reserved. This material may not be published, broadcast, rewritten, or redistributed.