How prepared is NYC for the potential threat of Ebola? 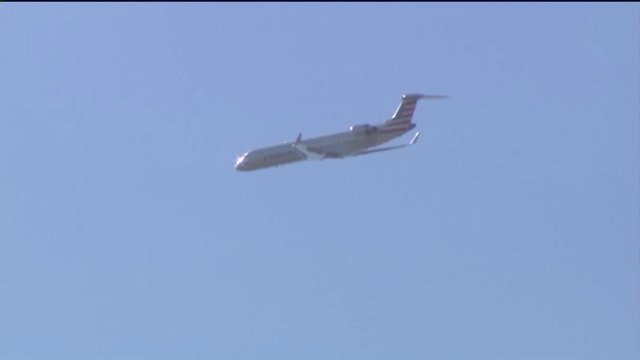 As New York City braces amid multiple Ebola scares, airports and hospitals are scrambling to prepare for the disease -- but some say they aren`t nearly as ready as they think. 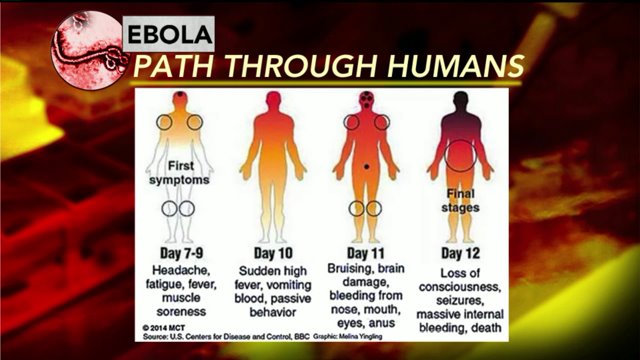 NEW YORK (PIX11) -- How much of an impact does the threat of Ebola have here in New York City?

A jam-packed media turnout for a news conference at New York Hospital in Queens can be a good indicator.

The topic of conversation?  Preparations for a potential case of Ebola.

"We've been working with our materials management folks since I would say late July and early August," said Mimi Lim, Director of  Infection Control at New York Hospital.

Hospital officials say they have been following CDC guidelines and gearing up for the potential of an Ebola case at their facility.

"The emergency department is prepared to potentially screen and evaluate patients," said Mark Kindschuh, the chair of the Department of Emergency Medicine at the hospital.

The hospital, which has been a Level 1 trauma center for the past 20 years, treats approximately 130,00 patients in its ER per year.

According to Kindschuh, his team is continually being educated to deal with the deadly virus.  Additionally, they are prepared to treat potential patients in a controlled environment, "We currently have on-site an isolation area that is built in order to allow to treat patients who are at risk and to, and I focus on this, and to ensure the the protection of our current patients and also our staff."

They aren't the only ones preparing and monitoring.  First responders are as well.  Izzy Miranda, the President of the EMS Union, telling PIX 11 News through a statement that, "It's a fluid situation and we continue to work together to ensure the safety of all."

However, as preparations take place on the ground, on the very day that the World Health Organization announces predictions for 10,000 new cases a week 60 days from now, there is talk by one aviation expert of an unprecedented preventative measure in the aviation industry.

When asked what the potential of airline travel being shutdown in certain regions of the globe?

"I think that it is a very high likelihood," said  Justin Green, a renowned aviation attorney base in Manhattan.

Green added that more can be done to safeguard the American population from what is being done today.

"What they are doing is looking at your health. They're taking your temperature, they are giving you a questionnaire and then they are letting you get on an airplane.  Mr. Duncan who unfortunately died in Texas had gone through that sort of screening, but he did come to the United States, he was infected and he exposed a number people. It's just a matter before someone else gets through the screening and does the same."

As hospitals in the city made preparations.  Hospitals in northern New Jersey began to prepare as well as Newark Liberty International Airport begins to screen this week.