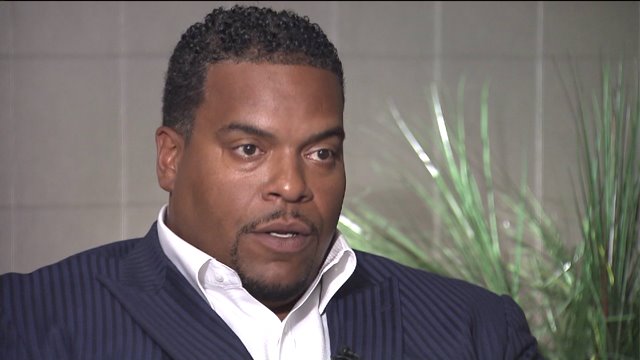 He was wanted for a rape that never happened, and he had to prove his innocence. Now, finally cleared, he`s talking about the traumatizing experience.

NEW JERSEY (PIX11) -- Tom Cruise's former body guard and "One to Life to Live" star Sean Ringgold has been cleared of sexual abuse charges filed against him in 2013.

"If I did not have the resources, I would have been messed up," Ringgold said.

A woman whom Ringgold met online filed a police report alleging Ringgold raped her and even with a lack of evidence, the Hudson County District Attorney indicted Ringgold.

More than a year and $70,000 in legal fees later, all charges against Ringgold have been dropped.

The soap star now hopes he can move on with his life.