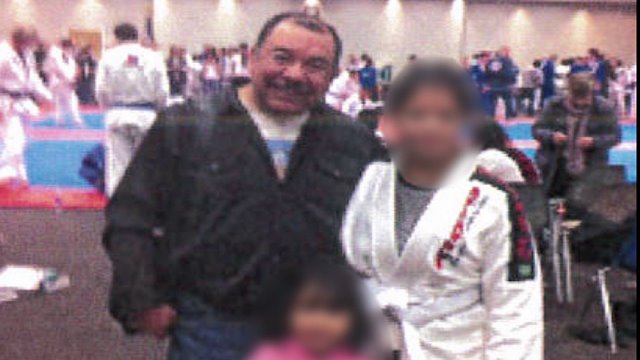 A Long Island priest is accused of molesting a 6-year-old girl, resulting in her contracting an STD.

HAMPTONS BAY, Long Island (PIX11)-- A Long Island priest is accused of molesting a 6-year-old girl, resulting in her contracting an STD.

Rev. Augusto Cortez, 50, a Catholic priest of the Vincentian congregation, is wanted by police for sexually assaulting a little girl from Long Island, according to police.

Her family, who will not be named in order to avoid identifying the alleged victim, is deeply distraught, particularly because their child's suspected molester is someone they trusted and turned to for religious guidance.

"It's the deepest pain that any mother can ever feel," the victim's mother said.

Cortez spent numerous holidays and outings with the family.

The mom says Cortez was an invited guest at a recent house party, but at one point she walked in to find her daughter and him alone. That's how she discovered the alleged abuse.

Her daughter is now in therapy to deal with the emotional issue.

While she does feel safe to talk knowing he won't be coming back, she says the abuse happened more times than she can count and she was diagnosed with a painful sexually transmitted disease.

South Hampton police questioned Cortez, but he was not arrested.

"I feel like the Church had something to do with him fleeing," the mother said.

It wasn't the first time Cortez had been in trouble with the law.

He is currently on probation for molesting a 12-year-old girl in Brooklyn back in 2008, according to court documents. He was working at St. John the Baptist in Bed Stuy. At the time, Vincentians wrote a letter to the court saying they would supervise Cortez while he was on probation and he would be assigned to their headquarters in Philadelphia -- not churches on Long Island.

The Vincentian order did not return calls for comment.

A few days later after the initial questioning, the priest disappeared and now, prosecutors say there is an active search for the him.

Michael Dowd is the attorney working with family and is trying to get the word out about the priest.

"This is about protecting not even their own child but knowing he told them there other families he was close to in Nassau and Suffolk," Dowd said. "The hope is that they will hear this broadcast. See his picture and start asking their children what happened when he was around."