Rutgers senior killed by bear while hiking in NJ 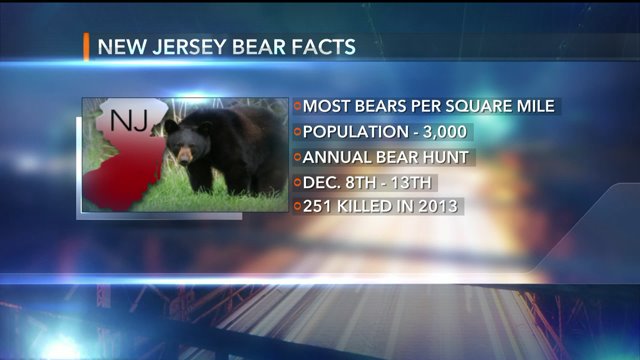 The approximately 3,000 bears is too much for the state, which is why bear hunts are held in the region. 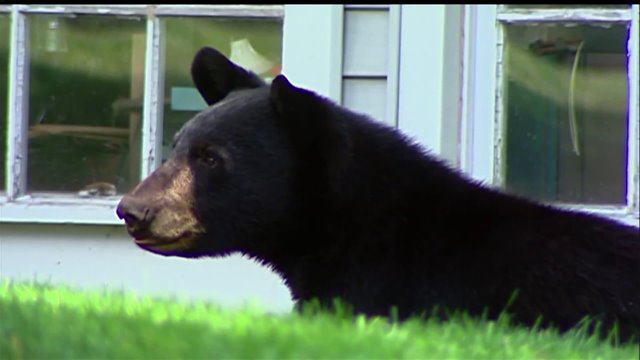 WEST MILFORD, N.J. (PIX11) — It's extremely rare, but a bear attack has left a local man dead, and has left his circle of friends who were with him just before he died in shock and in mourning, as the investigation into exactly what happened continues.

In Northern New Jersey, encounters between humans and native black bears are becoming more and more commonplace, according to both wildlife officials and residents.

"They're building up more and more and [the bears] have nowhere to go," said West Milford resident David Oudterhauer, "so they're living with us now."

Oudterhauer lives across the road from the Apshawa Preserve, a large, heavily wooded park that's maintained by the State of New Jersey, and Passaic County.

It was in the preserve that Darsh Patel, 22, a senior at Rutgers University, died on Sunday afternoon. "There was evidence on the body of bite marks and scratch marks from the bear," said Chief Timothy Storbeck of the West Milford Police Department, which first responded to the 911 call.

It came from four friends of Patel who, like him, are from Edison, New Jersey. They'd gone for a hike Sunday afternoon in the Apshawa Preserve when they encountered the 300 pound bear. It followed them, So they split up and ran away. Somehow, the bear caught up with Patel, and killed him, according to responding officers who ended up finding his body.

"The search and rescue members and the officer were trying to scare it way and when that didn't work, they ended up euthanizing the bear," said Chief Storbeck.

Neighbors near the scene repeated what police said, that fatal bear attacks essentially never happen in New Jersey. However, that doesn't stop residents from putting their sealed garbage cans into cages in an attempt to stop bears from foraging.

The attack, meanwhile, isn't stopping many residents from carrying on their usual routines. "Probably not," said Winona Brand, who lives across the street from the preserve's back entrance. "This is a very unusual circumstance."

Still, it remains an open law enforcement case. Investigators are awaiting autopsy results for Patel, in order to determine if the attack was the actual cause of death.