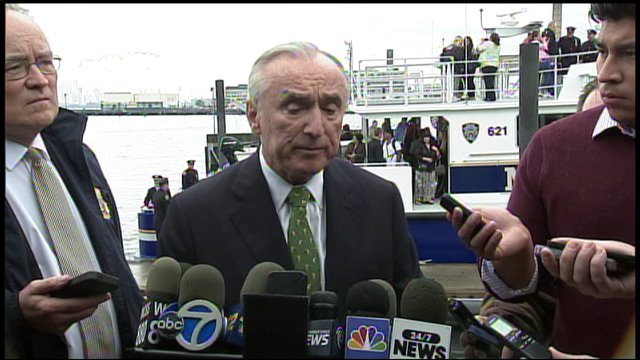 Speaking at a press conference Tuesday, Police Commissioner Bill Bratton said that although there has no credible threat to New York City, the potential for terrorists to attempt an attack "is very real." 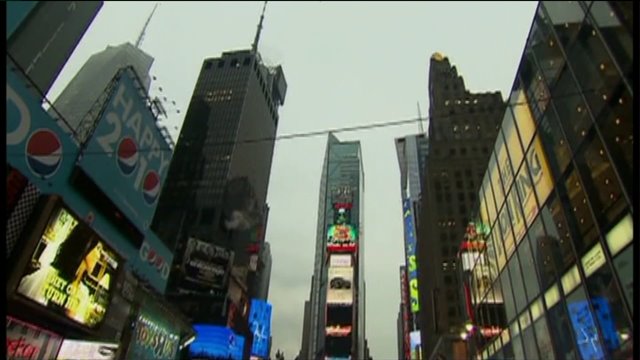 NEW YORK (PIX11) -- Users on an ISIS message board have threatened Times Square, providing instructions on how to carry out a pipe bomb attack in one of the busiest tourist areas of New York City, according to a Vocativ report.

One of the posts titled, "To the Lone Wolves in America: How to Make a Bomb in Your Kitchen, to Create Scenes of Horror in Tourist Spots and Other Targets," gives step-by-step instructions on how to build a bomb with common household items.

The post encourages attacks on Times Square and the Las Vegas strip, Vocativ reports, but other tourist and commuter hubs in the US are mentioned.

It also includes sections of the 2010 article "How to Make a Bomb From the Kitchen of Your Mom" from the Al-Qaeda magazine "Inspire."

The article gives details on how to make a pressure cooker bomb, and was allegedly used as a guide for the Tsarnaev brothers who bombed the Boston Marathon in 2013, which left 3 people dead and  hundreds injured.

Speaking at a press conference Tuesday, Police Commissioner Bill Bratton said that although there has no credible threat to New York City, the potential for terrorists to attempt an attack "is very real."

"We're concerned with the capabilities of ISIS much more so than Al-Qaeda was ever able to ... their ability to use social media to try and spread their recruitment efforts, to try and inspire," Bratton said.

"This is a new world, if you will, the evolving world of terrorism and we're staying ahead of it."