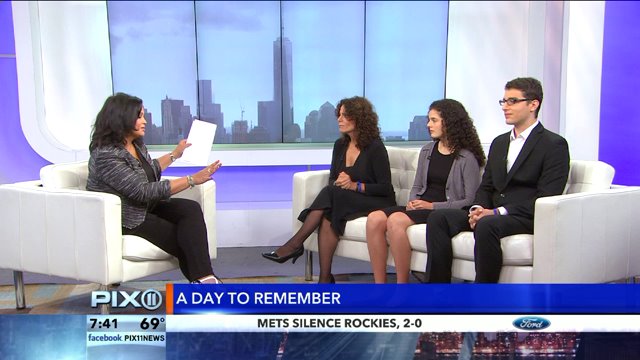 Thirteen new names were added to the 9/11 memorial wall.

(PIX11) -- Thirteen new names were added to the 9/11  memorial wall Thursday, the 13th anniversary of the terror attacks that killed nearly 3,000 people during a trio of attacks in New York City, the Pentagon and a field in Pennsylvania.

One of those names is Lt. Steven Resiman, a 23-year veteran of the FDNY who died from brain cancer he likely contracted from his work in the rubble at Ground Zero.

PIX11 News spoke with  Resiman's widow and two children about the patriarch and his legacy, as the world pauses to remember that fateful day 13 years later.