Asteroid the ‘size of a house’ narrowly misses Earth 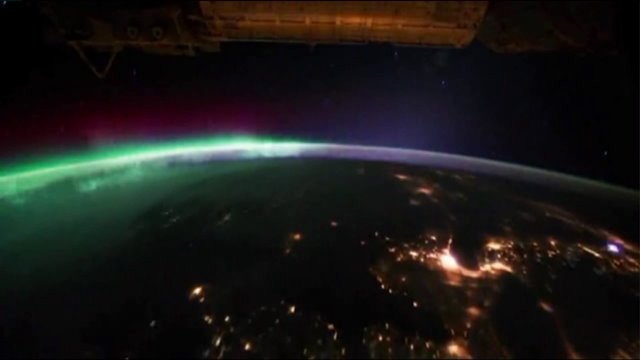 Astronauts who live at the International Space Station are using a robotic arm to release it into the atmosphere.

(PIX11) — An asteroid the “size of a house” narrowly missed Earth as it passed by this afternoon, according to NASA.

The space agency said the object, named 2014 RC, passed over New Zealand at its closest approach about 25,000 miles from Earth, just a tenth of the distance between the Earth and the Moon and close to the band the satellites that orbit Earth at about 23,000 miles.

NASA calculated the path of the asteroid. (Photo: NASA/JPL-Caltech)

The asteroid is about the same size as the one that exploded over Chelyabinsk, Russia in 2013, causing widespread damage and injuring about 1,000 people. It measures around 60 feet across.

“While this celestial object does not appear to pose any threat to Earth or satellites, its close approach creates a unique opportunity for researchers to observe and learn more about asteroids,” NASA said in a statement.

The asteroid passed over New Zealand around 2:18 p.m. EDT. Amateur astronomers may have been able to see it pass with a telescope, but it was be too dim and small from that distance to see with a naked eye.

NASA is currently tracking more than 11,000 asteroids in orbit that pass relatively close to Earth.