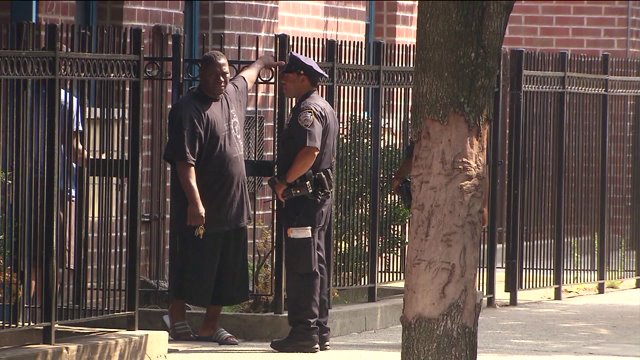 An officer was shot in the leg while on patrol in Bedford-Stuyvesant early Sunday, police said.

NEW YORK (AP) — A 22-year-old wounded in a shootout with police in Brooklyn has died of his injuries six days later.

Naim Owens was charged with attempted murder after police said he exchanged gunfire with Officer John Hirschberger on Aug. 31.

Hirschberger was wounded in the thigh. He was treated at Kings County Hospital and released.

Owens was initially expected to survive, but he died at the hospital Saturday morning.

Police said the shootout happened as Owens attempted to flee from officers who saw him adjusting his waistband. A .38-caliber handgun was recovered at the scene.

New York State Department of Corrections records show that Owens was paroled a year ago.

He served three years in state prison for grand larceny and criminal possession of a weapon.