ANOTHER bedbug report pulls R train out of service [PHOTO] 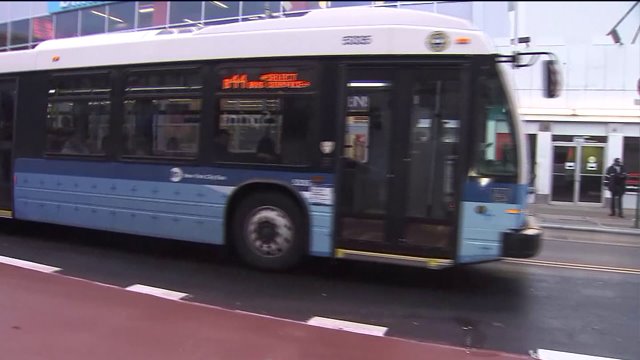 Bedbugs have apparently used their free transfer: the pests were spotted on a city bus in Brooklyn. 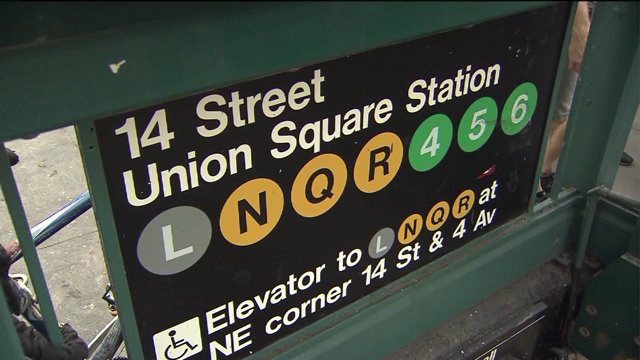 NEW YORK (PIX11) – Yet another bedbug sighting has straphangers watching where they sit and the MTA scrambling to rid the cars of any possible blood-sucking critters.

Billy Grijalva told PIX11 he was riding a Bay Ridge-bound R train Saturday afternoon when he spotted one of the icky insects as the train stopped at DeKalb Avenue.

Grijalva said the bug was crawling around on one of the seats, and he decided to snap some photos.

It's not certain that it was a bedbug, but the MTA took the train out of service immediately, Grijalva said.

"A customer reported seeing an insect on the R train around 4:40 this afternoon. The train has been taken out of service and will be inspected."

The possible sighting is just the latest -- earlier this summer the MTA fumigated several N, Q and 7 trains, among others.  Recently, bedbugs caused a scare on a B44 bus when a customer claimed to see them crawling on one of the passengers.