Some Staten Island businesses to close for Eric Garner march 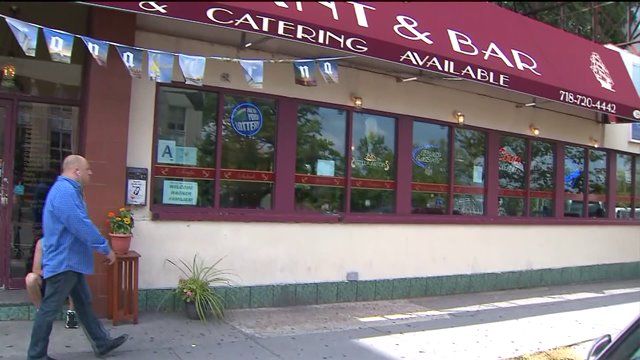 Some Staten Island businesses say they will close during Saturday`s march for Eric Garner.

STATEN ISLAND, NY (PIX11) — Esaw Garner made a heartfelt plea Thursday afternoon, "we need a lot of marchers to march and get justice for my husband. That's all that we want -- and peace." Her husband, Eric Garner, died on July 17th in police custody.

Reverend Al Sharpton insisted the demonstration will remain peaceful. "If anything were to happen," Sharpton said, "we'd be the first ones to stop and turn people around from our march. We do not lead violent marches."

March organizers have met with the New York Police Department to plan logistics and public safety, still several businesses in the area say they will close for the day.

Karl Reina of Karl's Klipper said he's shutting down Saturday, "because of the number of protestors and then if they do barricade the streets. How are my regulars going to get here?"

Honor Wines will also close. "The safety concern for me -- the amount of people, not the message and not the quality of people," explained Lorie Honor.