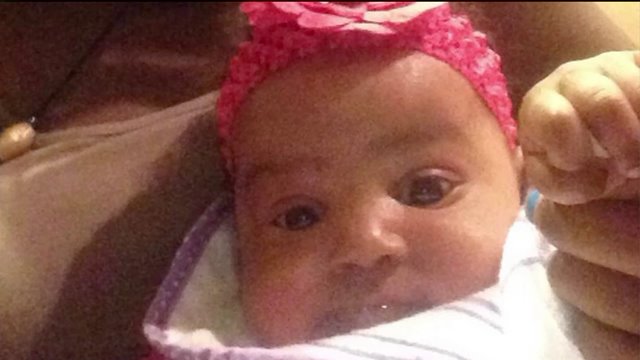 A Bronx mother is grieving the loss of her 5-month-old baby after she says 911 dispatchers took too long sending help when her daughter fell unconscious.

Julia Knight discovered her baby, Isabella, lying on her stomach Friday morning. When she noticed Isabella was not breathing, Knight immediately called 911.

But Knight says the 911 dispatcher she spoke to kept telling her she was providing a "bad address," which led to 24 minutes and 29 seconds of waiting in desperation for help.

When EMS finally arrived, Isabella was rushed to Bronx Lebanon Hospital, but it was too late.

City Councilwoman Elizabeth Crowley says Knight's call was mishandled. Crowley also believes the back and forth over the phone is an issue seen by the 911 dispatch system before.

Knight wants a full investigation into the matter and hopes this never happens again.

The NYPD is doing an internal review and the 911 dispatcher has been reassigned.