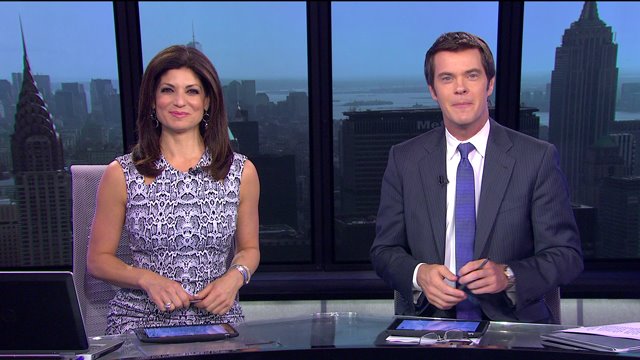 The referees are not affiliated with the NYPD and say they were inspired by the World Cup.

It doesn't take long to find a jaywalker in New York City. People cross when the signs say don't walk and walkers regularly dart from in between cars in the middle of the road.

Two New York City residents,  Jaehyuk Choi and Mario Garza, had an idea to get people's attention about the dangers of jaywalking and the injury statistics.

They created the "Jaywalking Referee" and hired an actor who has appeared at some busy intersections this summer.