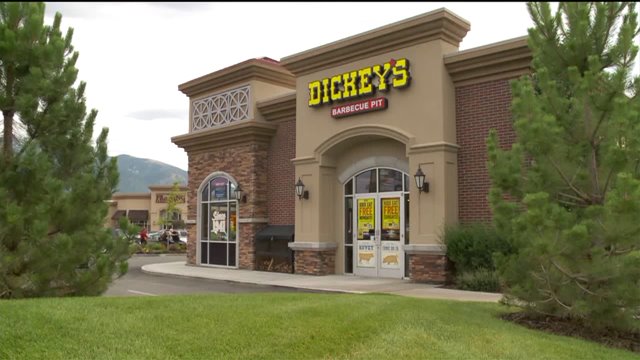 After taking a sip of the sweet tea, the woman felt her mouth burn and she was rushed to the hospital. Investigators found that her drink was laced with sodium hydroxide, better known as lye.

SOUTH JORDAN, Utah (AP/PIX11) -- Authorities say an industrial cleaning solution that ended up in tea that a woman drank at a Utah restaurant was unintentionally mixed into a bag of sugar a month earlier.

South Jordan Cpl. Sam Winkler says an employee reported the mixing of the product that contained the chemical lye into the sugar bag happened July 5.

He says on Sunday, a worker took large quantities of the substance thought to be sugar and mixed it into the iced-tea dispenser at Dickey's Barbecue in South Jordan.

Jan Harding, 67, suffered burns to her esophagus and mouth after drinking the tea.

Family attorney Paxton Guymon says Harding's breathing tube has been removed, and she was able to whisper briefly. She also got out of bed with assistance from nurses.

Guymon said Saturday that Harding's family is more optimistic about her recovery, though she remains in critical condition.

Winkler says police are waiting to see what happens with the 67-year-old's condition before moving forward with any charges.

KSTU-TV in Salt Lake City first reported what lead to the mix-up.