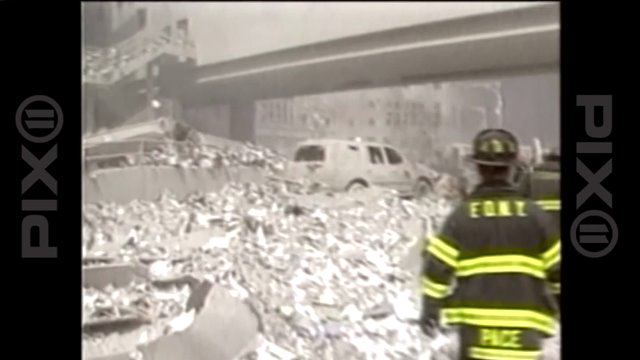 A new report from shows that More than 2,500 responders and rescuers from Ground Zero have cancer.

MANHATTAN (PIX11)-- The number of responders that have been diagnosed with cancer more than doubled this past year.

Those with cancer include cops, firefighters, EMT's, construction workers, sanitation workers, and volunteers.

John Vobecky who works in construction and was visiting the 911 memorial with his family Sunday evening says he fears those numbers will continue to rise.

"I think in the next 5 or even 10 years things are going to come out that they didn't even know 10 years earlier," he said.

There have been 1,145 claims listing cancer. But according to the Post only 115 claims have been awarded.

Some ailing first responders worry they won't be compensated until after they die.

Mary Ellen Mountain who was visiting the World Trade site says it's upsetting responders are waiting so long to be compensated.

"You want people to come to the rescue, now the rescuers need to be rescued, "she said.