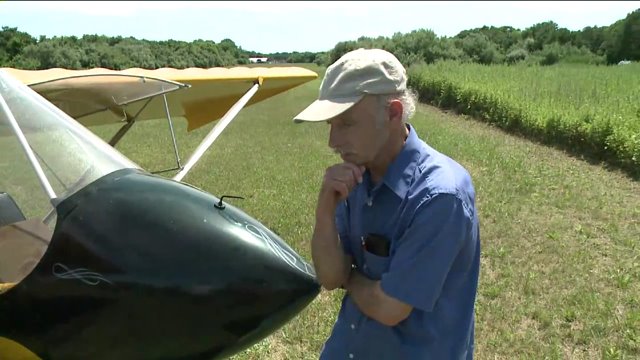 A veteran pilot was forced to make his second emergency landing in eight days on the same Long Island highway.

LONG ISLAND (PIX11) -- A veteran pilot was forced to make his second emergency landing in eight days on the same Long Island  highway.

Pilot Frank Fierro took off from Spadaro Airport in East Moriches, when he experienced engine troubles again with his small Challenger plane.

Fierro, who has been flying for almost 60 years, promptly landed on the right shoulder of eastbound Sunrise Highway about 12:50 p.m.

No one was hurt. Highway patrol and police officers helped take the plane back to the airport.

Last Thursday, Fierro was only several minutes into his flight when he heard his engine sputtering.

He was able to glide safely down onto a median on Sunrise Highway.

There was no damage to the plane and no injuries.