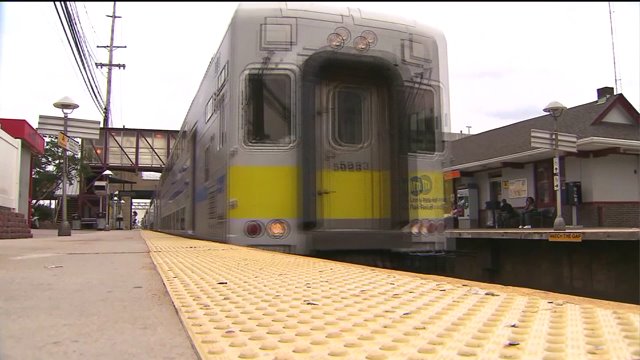 As a strike deadline approaches LIRR unions and MTA resume their negotiations.

A new LIRR contract could be in the works as both sides break until Thursday morning.

After more than 5 hours of negotiations inside the midtown law offices of the MTA's outside counsel, leaders from both sides emerged with an optimistic tone. Nick Powell with "City & State" spoke to PIX11's Greg Mocker during the newscast.

Although they have not agreed on terms and would not comment on specifics, the MTA and LIRR worker representatives say they will be back for face to face meetings Thursday morning.

They plan to review proposals and crunch the numbers Wednesday evening.