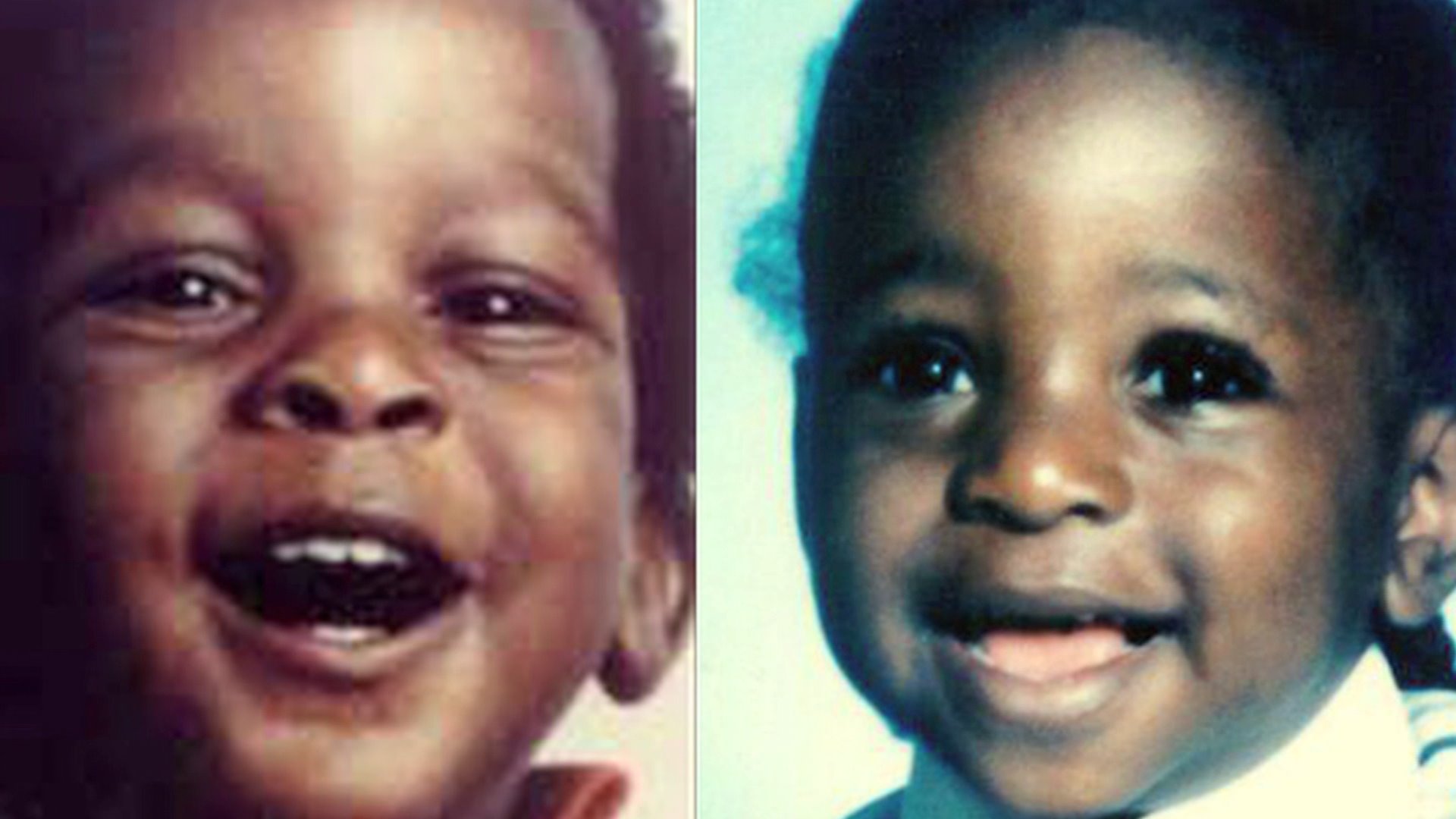 Allison Dansby and Rosa Glover never knew each other before August 1989, even though they lived in the same Harlem apartment building and took their toddler sons to the same park on Lenox Avenue. Now, they areforever linked by the kidnapping of their children Christopher Dansby and Shane Walker three months apart.

HARLEM  — Allison Dansby and Rosa Glover never knew each other before August 1989, even though they lived in the same Harlem apartment building and took their toddler sons to the same park on Lenox Avenue.  Now, they are forever linked by the kidnapping of their children -- three months apart.

"It's like a nightmare, and everyday you wake up, and you're still in the nightmare," said Allison Dansby, whose two year old son, Christopher, was snatched from Martin Luther King, Jr. park on Lenox Avenue on May 18th, 1989.

Dansby had left both of her sons with her mother, when she went to the grocery store.  When she got back, she noticed only her older son remained with her mom.

"I started to panic, when I went to the other side, and he wasn't no where in the park," Dansby said of Christopher.

Three months later, another mother, Rosa Glover, would go through the same panic, when her one year old son, Shane Walker, disappeared.

"These two little kids approached me," Glover recently remembered. "They said, 'Hey, can we play with your son?'"

Glover told PIX 11 a man then sat beside her on the park bench and talked about parents not paying enough attention to their children.  He then showed her scars from a recent surgery he'd had.

Police discovered both children had been playing with a ten year old girl and a five year old boy, right before they disappeared.  They quickly surmised the two, small boys might be victims of a baby-selling ring.  There hasn't been a trace of either Christopher or Shane in nearly 25 years.

"Some days, I just don't want to go on," Allison Dansby told PIX 11.  "Sometimes, you just want to stay in your house, stay in the bed, in the dark."

Dansby said she was having personal struggles when her younger son disappeared, but she eventually turned her life around, for the sake of her older son, Levon.  "I had to be strong for him; I had to get myself together for him," Dansby said.

Glover only had one child, and that was Shane--named for a popular movie character from the 1950's.

She keeps framed photos of some "age progression" pictures of what Shane would look like, prepared by the National Center for Missing and Exploited Children.

"That's my memories," Glover said of the photos and other figurines she keeps in a lit wall unit.  "When I find him, I'm going to say, 'See, I always loved you.'"

Anyone with information can call the NYPD Crime Stoppers hotline at 1-800-577-TIPS.